This year CEuSBC was held in Opole, Poland on 13th to 15th March 2013. CEuSBC stands for IEEE Central European Student Branch Congress, which provides an international platform for IEEE student from all over the Europe and neighboring countries to help cherish their knowledge about future engineering challenges, develop new skills, and above all share their experiences as professionals in meeting the tough and ever growing industrial demands by envisioning the smart research perspectives beforehand. The tradition was laid by the IEEE student branch of Linz (Austria) couple of years back in 2011 when the first CEuSBC was held in Madrid (Spain) and turned out be a great success. This year, the hospitality was unto IEEE student branch Opole, Poland and has been dealt in its entirety.

This time, around 70 people participated from 21 different countries and the event lasted 3 days. On the first day of arrival, the participants were given the luxury to arrive one day earlier, Sunday 12th 2013, and had an informal chat session in a local club, it was nice. On the first day of the congress, there were presentations from the general and patronage coordinators about the role of IEEE in bridging the gaps between industry and academics. First session ended up around midday with a coffee break addressing the core corporate aspects of IEEE. During this entire session, I was a bit troubled and deviated from the track since I was caught in the dilemma of that coffee break because usually in west of Europe, midday is the lunch break, whereas coffees breaks are the lulus in-between.

Anyways, after the coffee break, the session started with presentations on IEEE student branch activities throughout the world. The first presentation was from Christian (IEEE student branch Linz, Austria) explaining the hierarchical furcations of IEEE and its forge in Europe, Middle East and Africa. Then, followed by the presentation from IEEE Day Ambassadors Coordinator, Miss Simay Akar, regarding the preparations of the annual event called “IEEE Day” which is to be held on 3rd of October this year. Then there was an interesting presentation on “Golden life after student life”, about how to keep the graduates still in loop of IEEE even after finishing their academic embarks. The day finally ended with a patronage presentation about how to arrange extracurricular activities, raise funds and post the activities on the IEEE vtools portal. Among the most applauded demonstrations, was the project initiated by the IEEE student branch of Portugal on making the entire education online. The project portray the idea that lectures could be recorded for a given piece of information usually as a 7 to 10 min video and then to be uploaded in the IEEE Academic portal to be seen/referred later on, and for that all the equipment will be provided by IEEE.

The second day started with IEEE SPEED competition where different student branches presented their experiences and work environments but the whole session was organized as a completion being who present/project him/herself in the most interactive and informative way. After that, the following sessions were organized as four interactive workshops; two being held on the same day while the other two on the following day. These workshops were specially targeted to IEEE student branches headed by lead and experienced speakers. The first workshop encompasses how to create new chapters in IEEE sections under a student branch. The second session was an interactive workshop about how to increase the interest of pre-university students in the field of Engineering, there, we had some hands-on practice lab where we were given some raw material like clips, brads, rubber bands tetra packs, i.e. and were asked to build a small robotic arm capable of lifting up a small disposable plastic glass. It was fun. Actually it appeared that this has been practiced by different university students in Portugal and England, of course volunteered by IEEE members, to help increase the interest of students in Engineering. Well, there are a lot of such engineering/mathematics and informatics workshops posted in several different places in IEEE R8 region (http://www.ieeer8.org/technical-activities/educational-activities/pre-university/puw-news/ist-portugal-tisp-report/) which I think can be pirated quite easily.

The last day was mainly a social event where the sponsors were the main addressers, so the talks were specific to company profiles but of course a nice know-how for the perspective job questers. Nevertheless the social gatherings during the coffee breaks and within the talks were rewarding. So to sum it up, I am of the view that such events should be arranged and encouraged and it appeared that this practice has been confirmed to be repeated after every 2nd year, and the hosts for the next CEuSBC are most likely going to be the IEEE student branch of Ljubljana, Slovenia, so maybe see you there then. 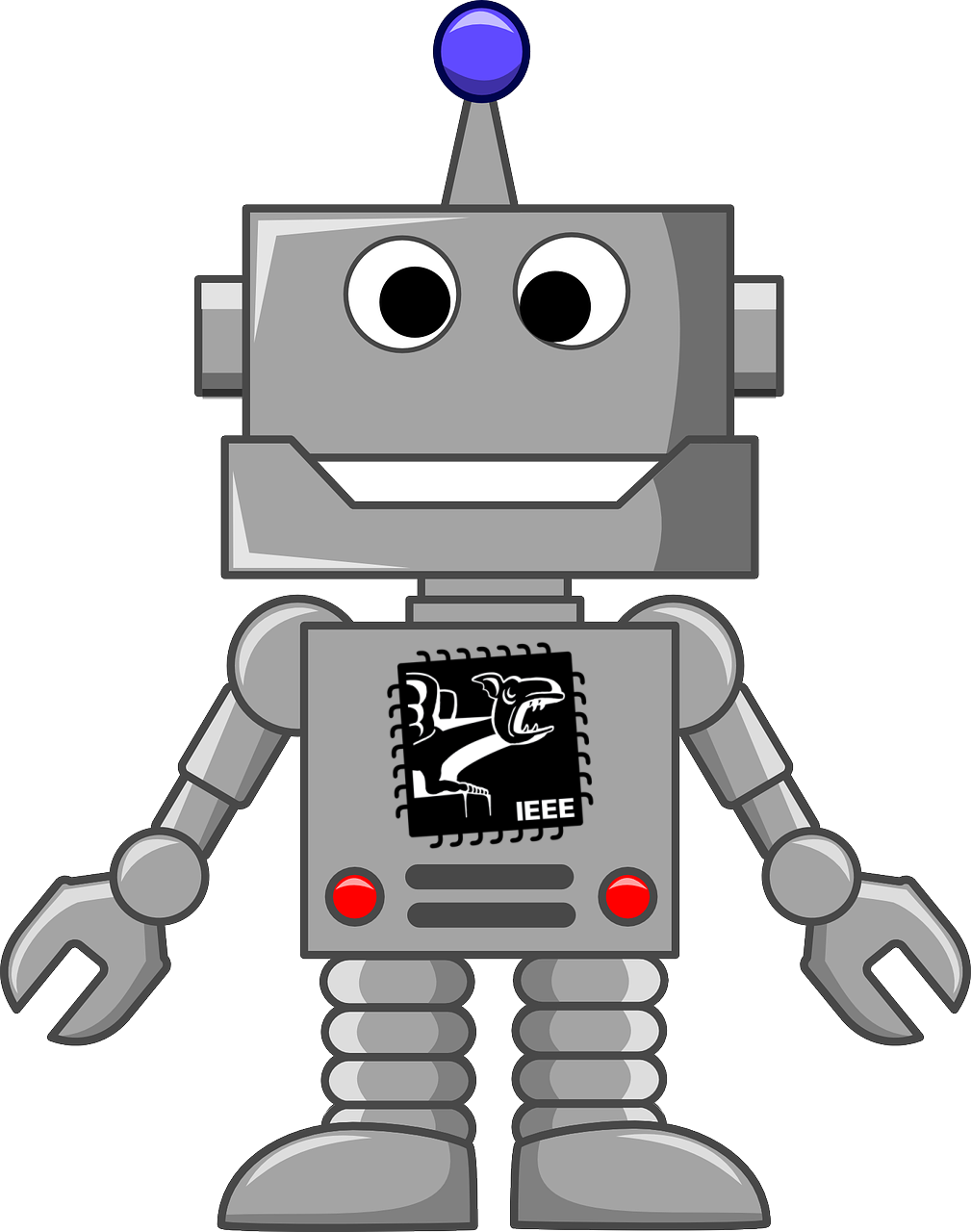 The IEEE Student Branch organizes from 23 to 27 November, a networking event for all those who deal with robotics or look forward to do so. Numerous research projects at the Alpen-Adria University, the Lakeside Read more… 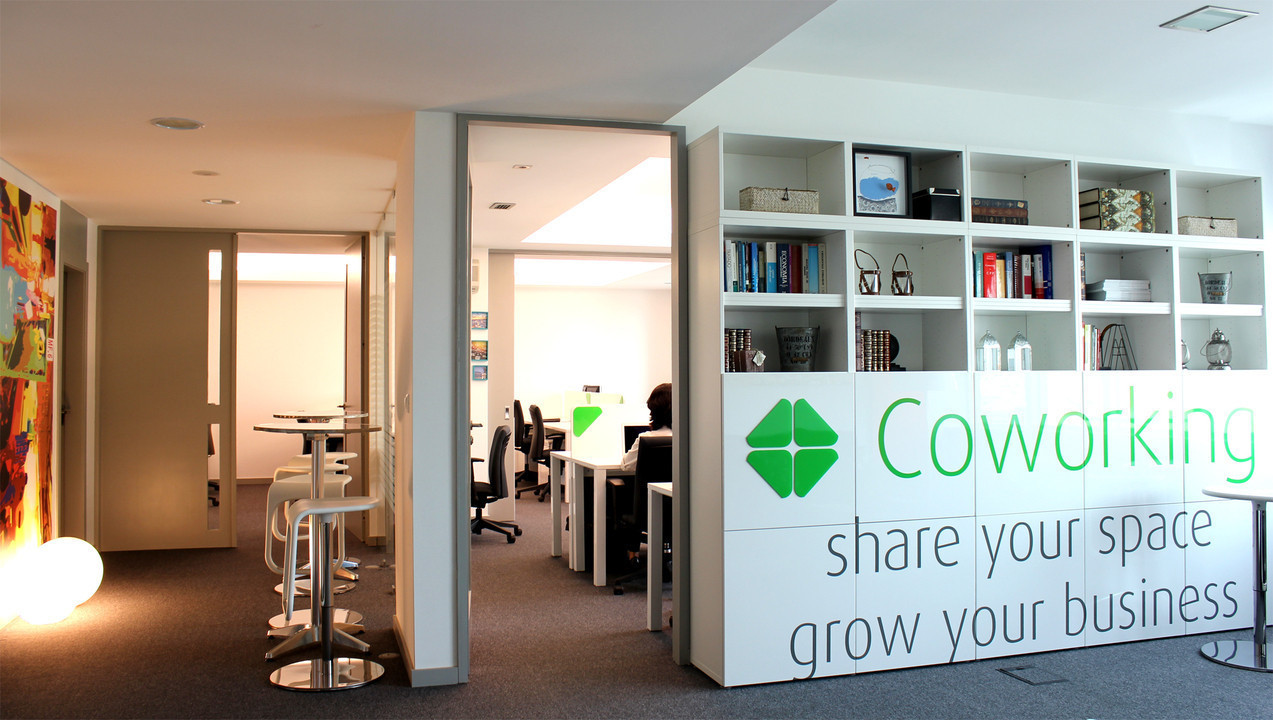 Our next event in the summer semester will be a talk about Coworking​ in frame of our GoProfessional series. Two coworkers will introduce you to this modern work style and the advantages over the traditional Read more…

CTR is a research company in Villach that works in different technical fields Our excursion is on Friday the 21th of November from 9 to 11 am. The meeting time will be decided after registraion, expect Read more…